Merry Christmas | Taking A Break Until 2021

Foundation And Concealer For Mature Skin 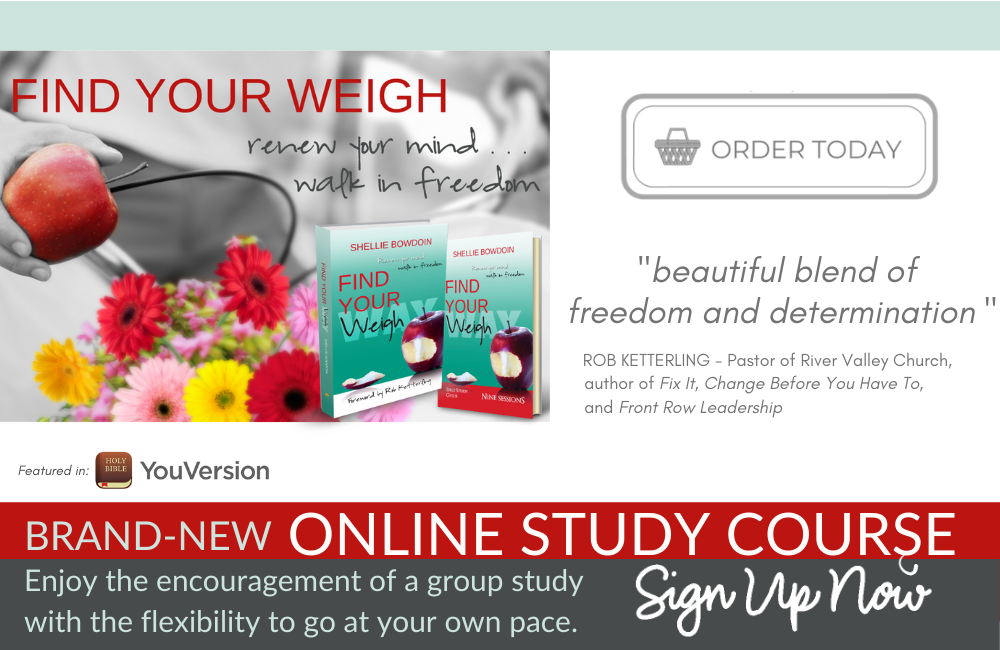 This month, The FABulous Journey turns six.” Wow…six years, it seems like so much has happened and yet it also feels like yesterday.

Where was I in January, 2015? My oldest had left home the preceding August to go to college in the US; leaving me in Manila to mourn his absence throughout the remainder of that Fall. Thankfully, my daughter was still living at home, but I knew my time with her was limited.

I needed to step into a new season; one that was not consumed with mothering. Of course, once a mother you’re always a mother, but I was keenly aware that my job description was on the brink of a major overhaul…from doing to being.

I’m not quite sure where the whole idea of blogging came from. I can’t say I’d read many blogs up to that point, but I vaguely remember a friend suggesting blogging as an outlet for my thoughts and emotions.

So, I did what most of us do when considering something new. I googled “blogging;” found out what I needed; picked a name and started doing it. It sounds easy doesn’t it? Well, in reality it was anything but. I had so much to learn and just when I figured one thing out it was time to move on to the next.

Now, six years later, I think little about the mechanics of blogging because I’ve developed some strong muscle memory along the way. And admittedly, my graphics have improved a tad over the years.

My goals have changed a lot too. At first, I blogged to shake things up…to develop something in me, but somewhere along the way I decided it was time for The FABulous Journey to be more about those who read it.

Hmmm, sounds a like a God thing to me. He had great plans for me, but first I had to be willing to shed my old season.

11 For I know the plans I have for you,” declares the Lord, “plans to prosper you and not to harm you, plans to give you hope and a future.

Blogging paved the way for me to learn new skills, explore opportunities that were previously unknown, and develop a lot of new friendships along the way. It was also the catalyst for my first book, Find Your Weigh, which had always been on my bucket list. Ah yes, the book project…now that is a whole…other…story. But I can confidently say I would not be an author today if I had not stepped out six years ago.

What about you…is God calling you into a new season? It can be daunting to step out, especially when you know the journey will require some work and persistence. Yet, I’m convinced that God walks with those He calls and His Word is full of promises  to back that up!

I am thankful to all of you who’ve chosen to walk this journey with me. As The FABulous Journey turns six, may God continue to move and stretch us to embrace new seasons in this new year and beyond.

Catch all my posts by subscribing to my newsletter list in the footer of this page or Follow with Bloglovin’! Check out the fabulous linkups I’m joining this week – My Linkups!

⭐ 50+ blogger on faith, fashion & fitness
⭐ Author of "Find Your Weigh" book & video Bible study
✨ Point people to Jesus &
the joy of the Lord ✨

I attended my nephew's wedding this weekend. This

Happy International Women's Day to the hundreds of

Feeling all sparkly with this one. 🙂 Have a gre

I've traveled many miles with this man and it seem

A day in Brussels with the family... gorgeous arch