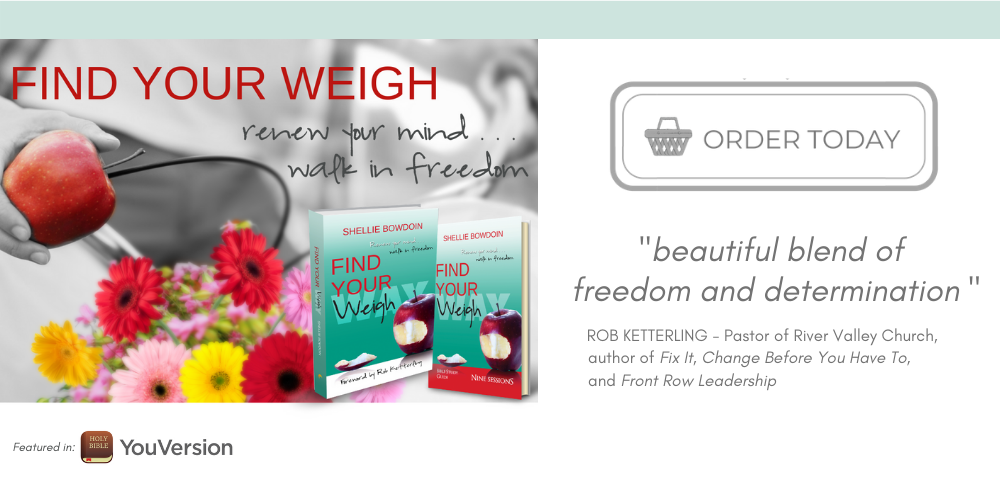 Wow, how fast the tide has turned. One day you hear of a new Corona virus and the next thing you know countries are literally shutting down. I have to say that the whole issue has been an intriguing study in the ramifications of the modern world. Yes, the world is literally just a flight away, but then evidently humans are the not the only passengers on planes.

The corona virus threatens this jet-setting world in ways that boggle the mind and it continues to spread despite all attempts to control it. Of course,  humans have always been vulnerable to the spread of disease; however, the advancements of modern medicine have lulled us into an elevated sense of security and separation. But now that the virus continues to shows signs of spreading, so does the sense of fear and apprehension.

The time has come for us to open our eyes to the possibility that Corona may come knocking on our door. The question is, “What will you do if it does?”

A friend of mine is currently undergoing cancer treatment and he recently wrote a challenging post on social media,

“Everything does not happen for a reason – but God gives reason to everything that happens” for those who love him. The differences are immense.”

How can your hope expressed in faith bring reason to this environment of fear and uncertainty?

Throughout the history of the Christian church, our hope has galvanized our response to disease and calamity. It’s our hope that invests us with strength and courage when our human instinct calls us to shrink back in fear.

In the 4th century, the Roman Empire was rocked by a deadly plague. People fled Caesarea in desperation as the death toll rose. But, the Christians did an interesting thing…they stayed.

“…when the plague hit in the early fourth century, the populace was already weakened and unable to withstand this additional blow. The populace began fleeing the city, one of the larger ones of the Roman Empire, for safety in the countryside.[i] However, in the midst of the fleeing inhabitants, at least one group was staying behind, the Christians. Bishop of the city and historian of the early church, Eusebius, recorded that during the plague, “All day long some of them [the Christians] tended to the dying and to their burial, countless numbers with no one to care for them. Others gathered together from all parts of the city a multitude of those withered from famine and distributed bread to them all.”

This act of compassion eventually turned the tide of persecution and set Christianity apart. As Eusebius went on to write, their “deeds were on everyone’s lips, and they glorified the God of the Christians. Such actions convinced them that they alone were pious and truly reverent to God. (same)”

I want to encourage you with this simple, but powerful truth…to live is Christ and to die is gain (Philippians 1:21).

We do not know what the future days will bring, but regardless of what happens, this world is not the end for us.

How will you react…how will you respond? What will you do if your neighbor or co-worker contracts the virus? May God give us all the courage to stand on our hope and give reason to those who have none.

God has not changed, His word is still true and our hope is what will sustain us in the days ahead.

Catch all my posts by subscribing to my newsletter list in the footer of this page or Follow with Bloglovin’! Check out the fabulous linkups I’m joining this week – My Linkups!